Though this chronic health condition is only restricted to certain people, so the causes related to this illness are still under confusion. It is very difficult to guess the actual causes of this illness. But according to a research report, there are various reasons which are strongly influencing the symptoms of MCS.

Certain chemical exposures which raise a platform for the MCS are tobacco smoke, wood smoke, fresh ink, chlorine present in drinking water, the  smell of new furniture and new carpeting items, salon products, vehicle exhaust, perfume, pesticides, and various cleaning agents. These daily activities are some of the main reasons which enhance the effect of MCS on human body. 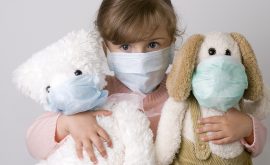 Basically, there is no specific treatment for this illness. Here the problem is with the person only, whose immunity power is unable; to resist the effects of daily used chemicals. Doctors recommend a mental peace along with a good control of anxiety to improve the health conditions of patients. Sometimes the doctors provide anti-depressants to help the patients to gain a good mental strength.… 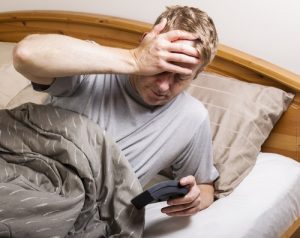 According to them, it is something related to allergies. Different people have their own point of view regarding this illness. It is not that dangerous as cancer, but still, it is capable of hampering different organs of the human body. Multiple chemical sensitivity is mainly detected through its symptoms. There is not any kind of special symptoms for this chronic medical condition.

The symptoms are very casual as that of a fever. So, it is very difficult to guess where its fever or MCS. Some doctors named it as Idiopathic environmental intolerances as some sensitivity happens due to the unhealthy environmental effects. Commonly used chemicals in the surrounding include paint fumes, petroleum products, smoke, synthetic fabrics, plastics, pesticides, and some scented products.

Basically, these low level chemicals are highly used in our surroundings through various day to day activities. Not everybody is affected from these chemicals; there are certain people whose immune system doesn’t resist the sensitivity nature of the chemicals. And only such people are affected by these commonly used chemicals. 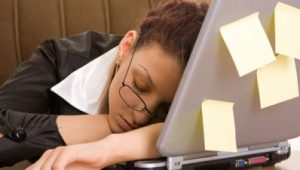